Toyota has revealed that it owns almost $300 million worth of shares in ride-hailing giant Uber Technologies.

The revelation was made with the release of the Japanese automaker’s corporate governance report released on Wednesday. The report confirmed that Toyota held 10.25 million Uber shares valued at 31.15 billion yen ($292.46 million) as of March 30, accounting for roughly 0.6 percent of Uber’s outstanding shares.

Shares in Uber closed out at $27.83 on March 30, well down on the $41 mark they had reached just prior to the stock market crash triggered by the coronavirus pandemic. As of the writing of this article, Tesla’s shares were sitting at $30.46. That is well down on the $45 that the shares started at when Uber went public in May 2019. 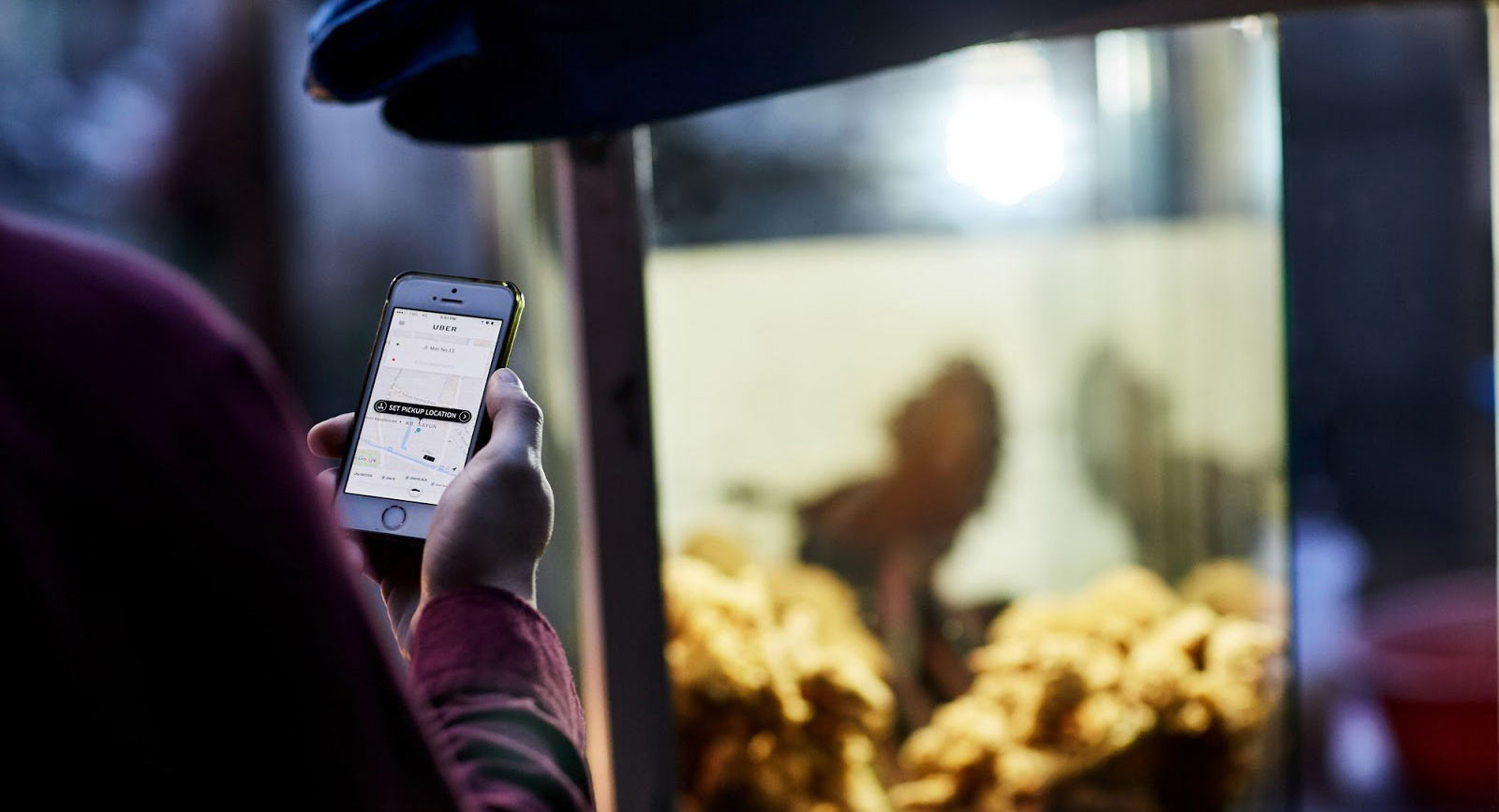 Toyota has had a keen interest in Uber for quite some time. In August 2018, the car manufacturer invested $500 million in Uber to jointly work on the development of self-driving vehicles with a plan for Uber to integrate Toyota’s Guardian driver assist technology with its self-driving system. Future Car reports that in 2016, Toyota also invested an undisclosed sum in Uber to partner on a car-leasing program for Uber drivers.

Uber had been aggressively testing and developing self-driving technologies prior to a crash in Tempe, Arizona on March 2018 involving one of its autonomous vehicles. The ride-hailing company resumed testing of its vehicles nine months after the crash but on a greatly reduced scale. Transit Agencies Turn to Uber for the Last Mile

Lyft Stock Is the Hyper-Growth Play in Ride Hailing — Not...

Fold Enables Spending Bitcoin At Amazon, Starbucks And Uber Via The...