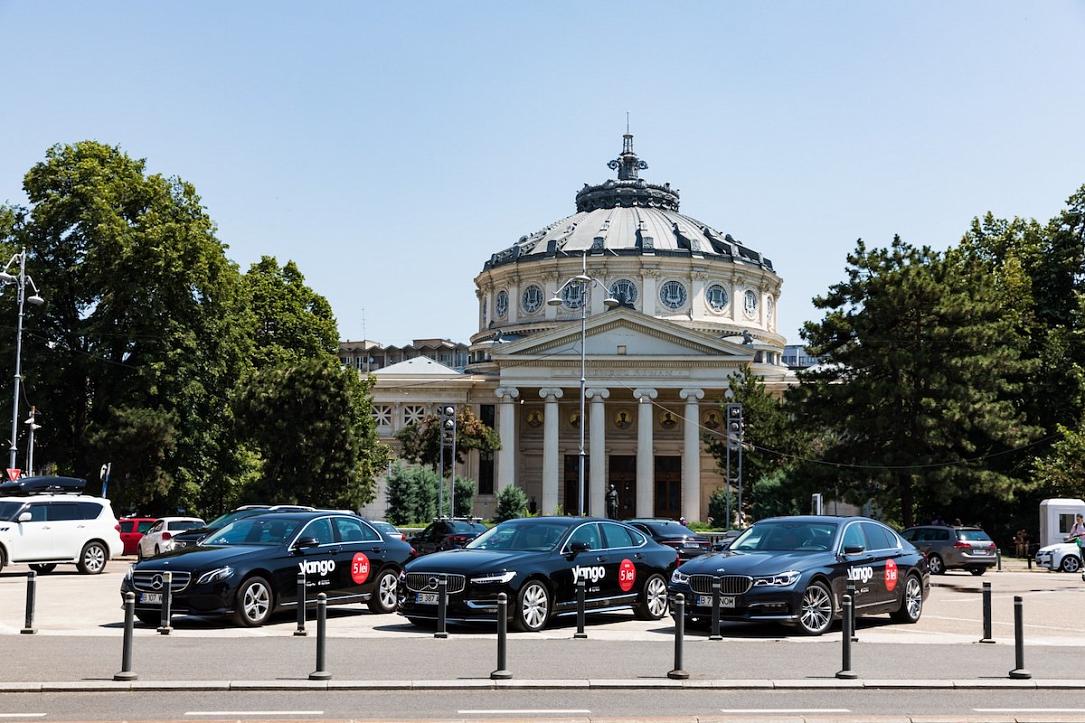 Russian ride-hailing application Yango owned by the Russian company Yandex announced on October 14 that it would withdraw from Romania within a month, after operating less than one year and a half on the local market, Economica.net reported.

The company's representatives cited "rigid legislation in the field of ride-hailing," not allowing it to develop the service as efficiently as they would like.

The company said it decided "to focus on other countries and business directions."

"Our users in Romania can keep the Yango application to book trips in the other 16 countries where the service is available," said the Yango representatives.

Earlier this year, Yango announced that it had received a two-year technical approval from the Romanian Government to operate as a digital alternative transportation brokerage platform.

(Photo courtesy of the company)

Why it’s impossible to find your Lyft or Uber at the...

Analysis | How Uber’s Trying to Clean Up Its Act En...